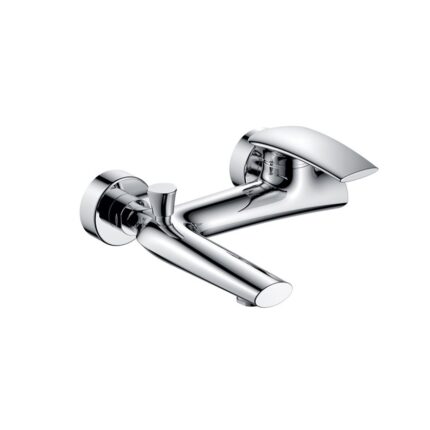 Orabella carrera
Back to products
Next product

The story of FIORE RUBINETTERIE begins in 1965 in Briga Novarese, a few kilometers from the town of Novara, in NW Italy, near the Swiss border, when Antonio Fiore, already active in the wholesale trade of items tap making , started the productive activity.
Thanks to the business capacity of its founder, in a few years the company goes from trade to the production of taps and becomes SA. in 1977, the year it moved to its owner's headquarters in S. Maurizio D 'Opaglio, on Dott. Bellosta.
Due to the growth of the company and the consequent need for even more industrial space, in 1995 FIORE RUBINETTERIE, opens a second owned industrial plant, always in S. Maurizio D'Opaglio, on Dell'Erica Street.
In 2003 the company moved once again to its new modern owner headquarters, in Borgomanero, always in the prefecture of Novara. All the activities of the company are transferred and consolidated in this space that houses 22,000 m2. Here, more than 80 highly skilled workers are employed.
Today the name FIORE is world famous and has won the high appreciation of professionals in the industry, but also consumers worldwide. 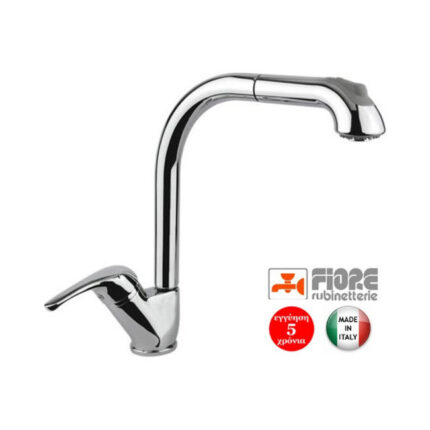 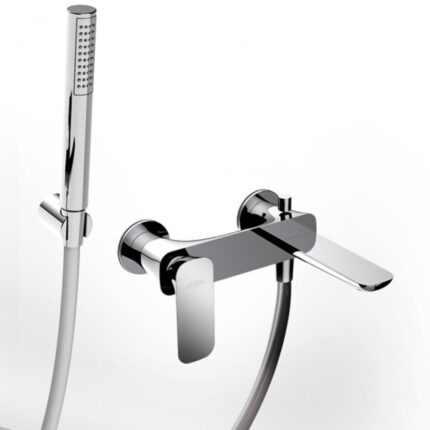 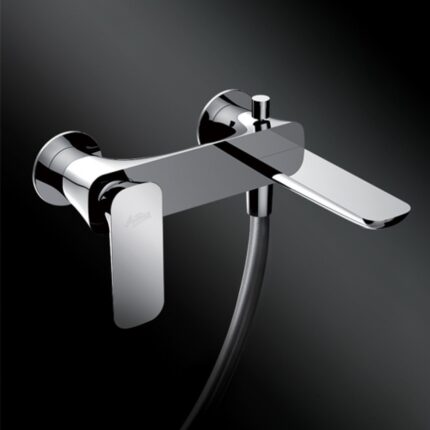 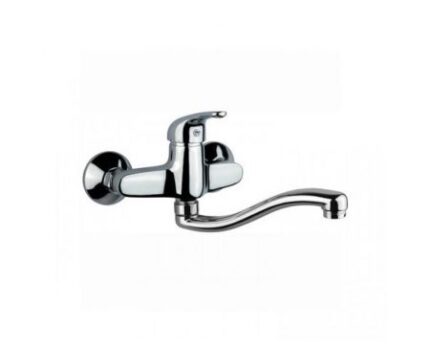 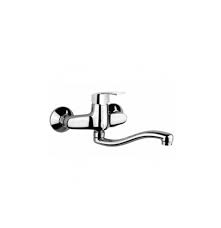 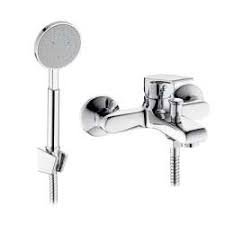 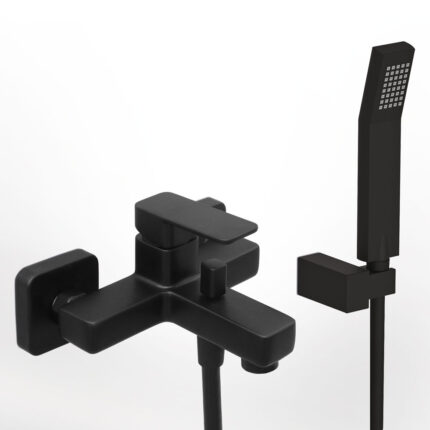 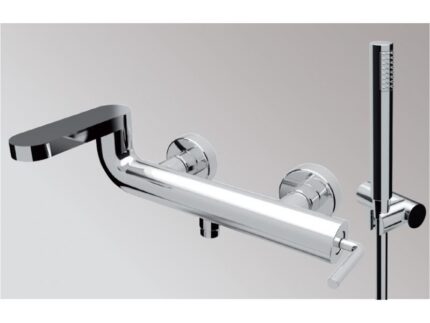 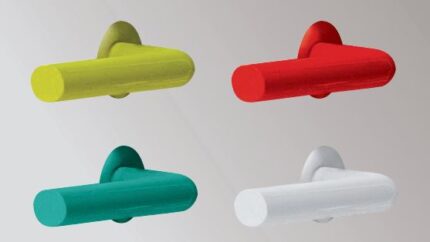 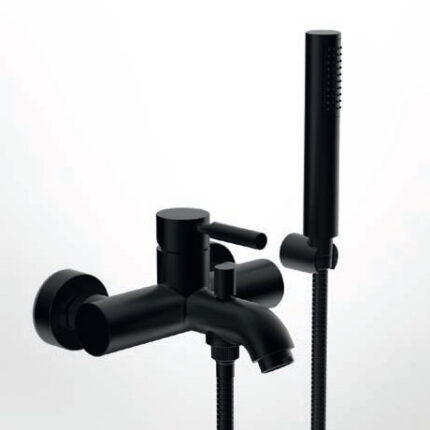 Create an Account
Cookies Consent Management
To provide the best experience, we use technologies such as cookies to store and/or access device information. Consent to these technologies will allow us to process data such as browsing behavior or unique identifiers on this website. Non-consent or withdrawal of consent may adversely affect certain functions and features.
Manage options Manage services Manage vendors Read more about these purposes
View preferences
{title} {title} {title}